Home About Us About Elaine 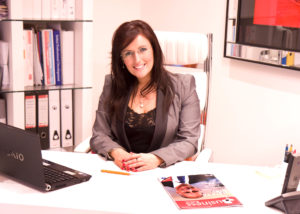 Elaine Duthie is University educated, having graduated from the University of Aberdeen with a Bachelor Degree in Civil & Structural Engineering with Honours at 21 years of age. She then began her engineering career at a civil and structural engineering consultancy focused on residential property and commercial developments. In 2005, Elaine transferred her skills and experience to the offshore industry. Then in 2011, at the first attempt passed the offshore question of the Institution of Structural Engineers examination and became a chartered member of the Institution.  Elaine is a Chartered Structural Engineer consulting to global oil and gas operators and service companies via her own business. 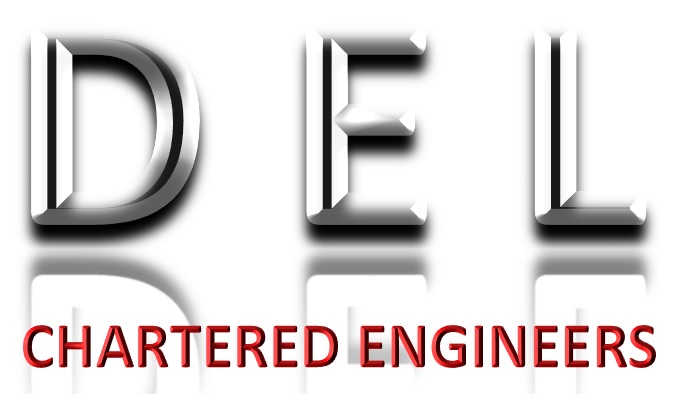 In 2011, Elaine was invited back to the secondary school she attended to give inspiration to the pupils. Other schools in the north-east of Scotland also requested Elaine give seminars to their attendees.  She is enthusiastic about supporting the future generations find career paths no matter what their academic ability.  In her seminars, Elaine showcases role models who all entered the workplace via different routes (college, university, apprenticeship, trainee, direct into work) and by having the right attitude have earned successful careers.

Presenting the seminars led Elaine to co-found Energy Futures North East; a charity empowering young adult’s find employment no matter their academic ability and introducing them to careers that they may enjoy.