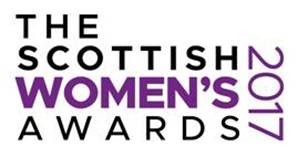 Nominated and finalist for The Inaugural Scottish Women’s Awards 2017. They aim to acknowledge and celebrate the achievements of women entrepreneurs, business women, professionals, civil servants, charity workers and many more that help make Scotland great. Thousands of nominations were received from the public over the past months and the full list with finalists has now been compiled.

Nominated and short-listed for the ultimate title and award of the ceremony Business Personality Of The Year Award will be presented to an individual that has shown an outstanding contribution to his or her sector above and beyond their own company or organisation’s expectations.

The Emerging Entrepreneur of the Year award recognises an individual will have built a business with great potential and will stand out as a business player, an innovator, a leader – someone who has already made a recognisable mark on their chosen sector. 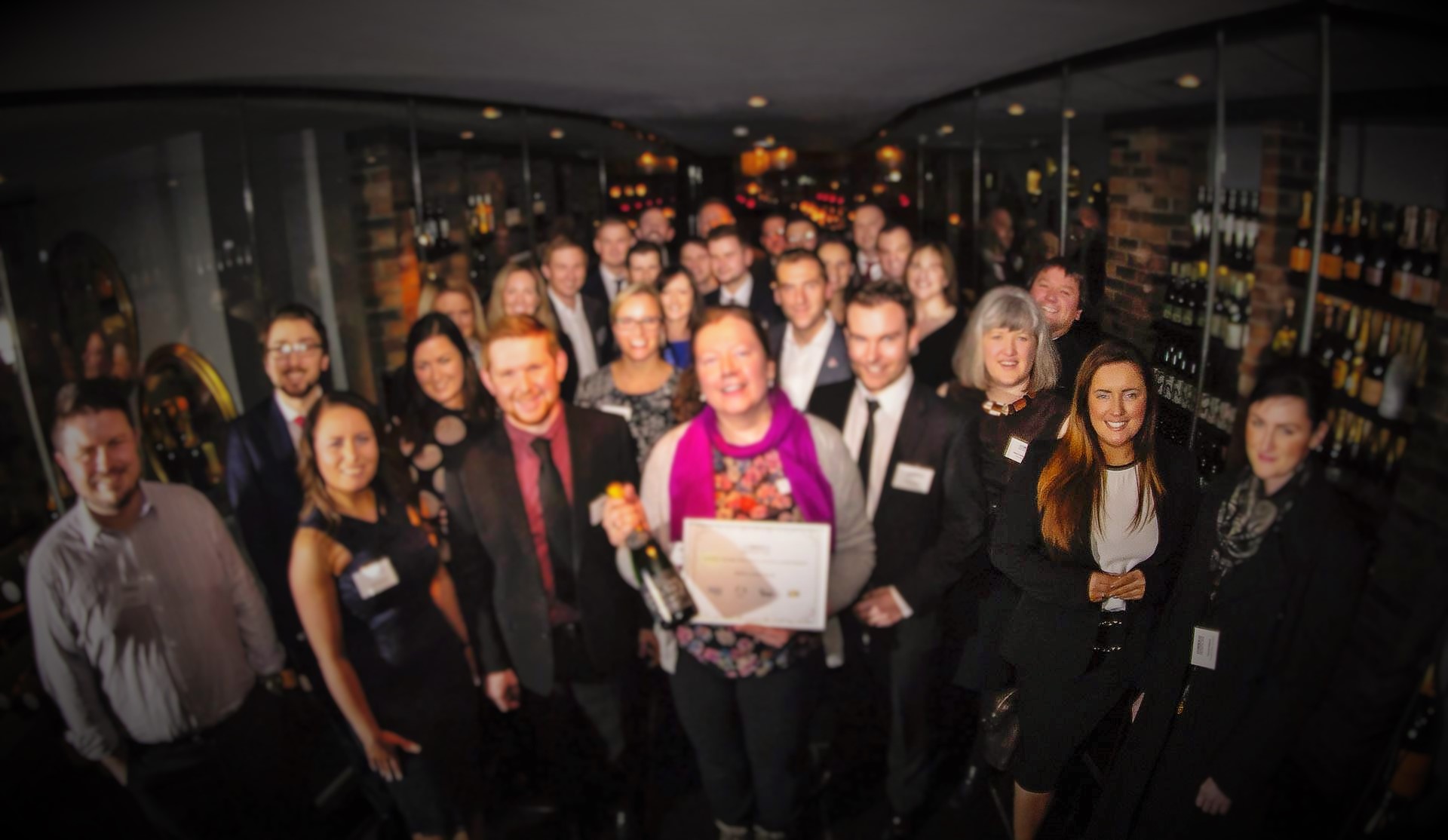 The 40Under40 list recognises and celebrates the young talent that exists in our business community by curating and publishing details of the forty leading figures aged under 40 who are currently working in Aberdeen City or Shire. 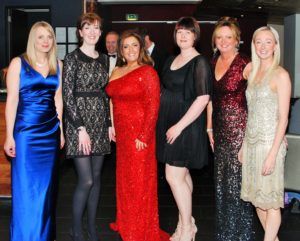 Nominated and short-listed by the judging panel for a Scottish Business Award in 2014.

“For the first time, in 2013, the ASB awarded a new accolade, Businesswoman of the Year, to one of the finalists who was judged by the independent panel, to be an outstanding and a thoroughly deserving winner. A dynamic, inspiring and energetic businesswoman, Elaine is a very worthy winner of this inaugural award for 2013”

Winner of the Association of Scottish Business Women Judges Choice Businesswoman of the Year 2013. 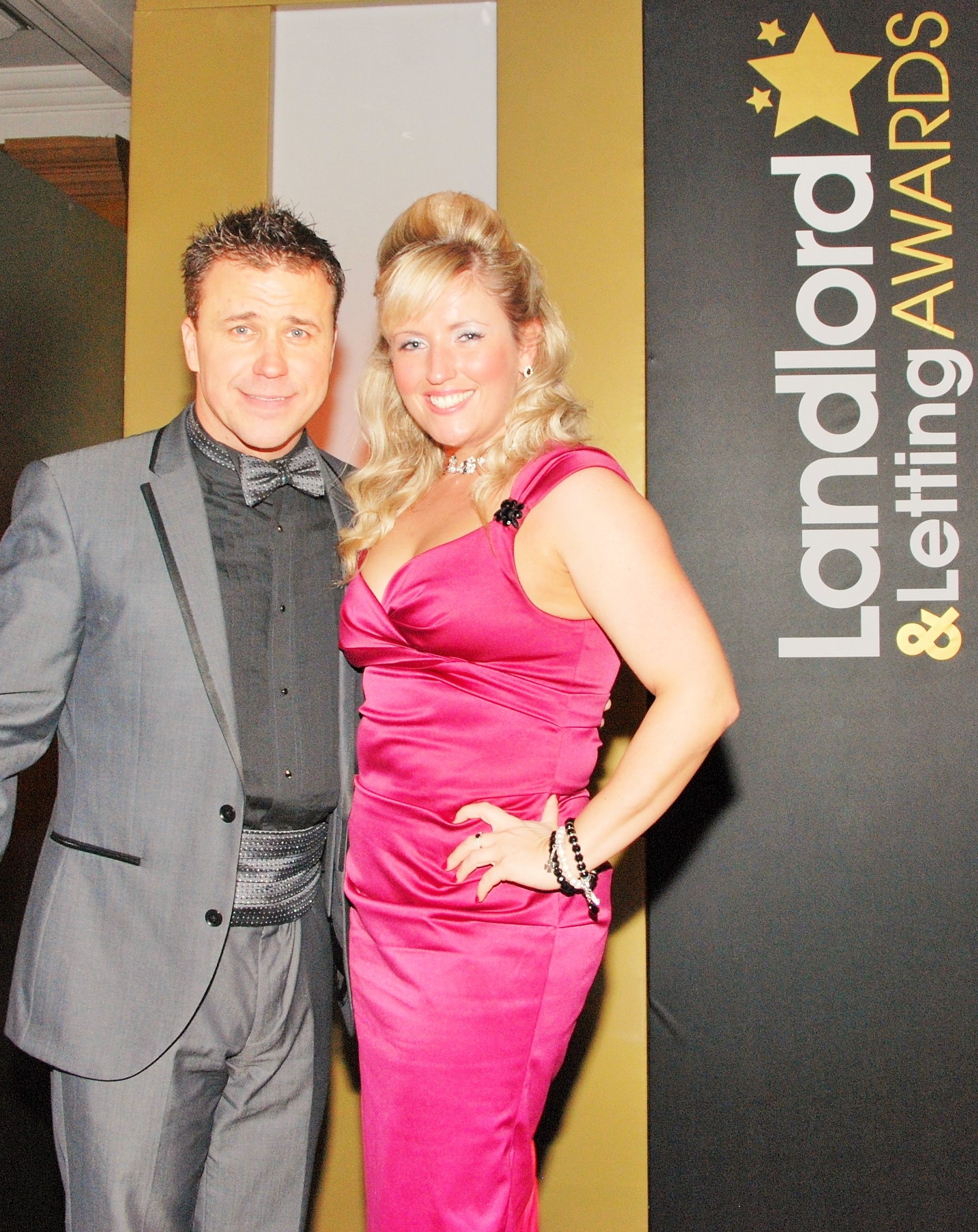 Winner of Landlord and Letting Scottish Landlord of the year 2010.

Winner of The National Landlord Association Young Property Woman of the Year 2009 (under age 30).